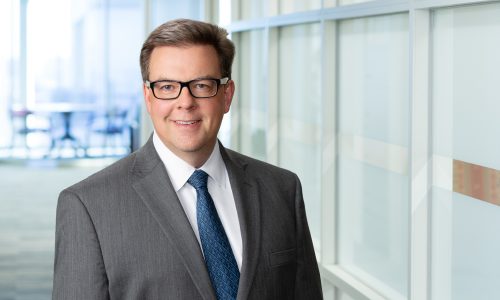 Brian Kilpatrick is Texas-based trial and appellate lawyer with over twenty-five years of experience representing business organizations, financial institutions and individuals in commercial litigation and workout matters. Brian has first chair trial and appellate experience in state and federal courts and in arbitration.

A significant portion of Brian’s practice is dedicated to representing financial institutions in the enforcement of their rights as creditors, and in the defense of their actions as lenders, depository institutions, real estate owners, credit furnishers and trustees, in commercial, mortgage, fiduciary, and consumer litigation. Brian is also frequently called upon by financial institutions to respond to civil, criminal and administrative subpoenas, orders and levies, and is well versed in the protections afforded such institutions under Texas and federal banking law.

Brian relishes every opportunity to go into the courtroom and present a client’s case to a judge or jury, and he has successfully done so many times. Brian recognizes, though, that oftentimes it is in a client’s best interest to resolve a case outside of the courthouse and he has skillfully negotiated many favorable settlements for clients in both formal mediations and informal settlement conferences.

Before joining Condon Tobin, Brian was a partner in a top AmLaw firm.

Lead counsel defending national bank in a real estate dispute at trial in state district court and on appeal resulting in complete win for bank and award of bank’s attorney’s fees counterclaim.

Lead counsel representing public corporation at trial in commercial lease dispute against tenant corporation’s shareholders, resulting in jury verdict and judgment for client based on theories of piercing the corporate veil.

Obtained permanent injunction against competitor of international mobile communications client in a trademark dispute alleging that the defendant competitor had misappropriated its intellectual property rights.

Lead counsel for clients in dozens of matters involving subpoenas, court orders, writs and levies, including preparation of witnesses and production of records. 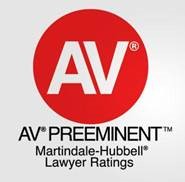