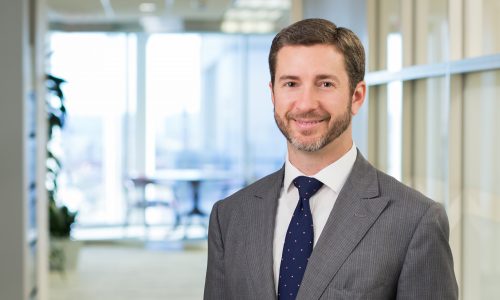 From Fall 2013 through late 2014, Michael represented a North Texas public transportation provider while it underwent significant expansions of its operations and partially-unionized workplace. Michael provided on-site representation for this client throughout this period, providing the executive team with legal reads on labor, employment, corporate, and transactional matters.  He also represented and advised this client during its successful negotiation of a multimillion-dollar regional services contract.